We use cookies to help you better and more personally. With this, we and third parties follow your internet behavior on our website. This way we can improve your user experience. Ok for you?

Currently, the market offering for Seaside C5M or Qualité Maritime compliant sealing of corner joints of aluminium window profiles is very limited. Moreover, the products are expensive and have a limited shelf-life. 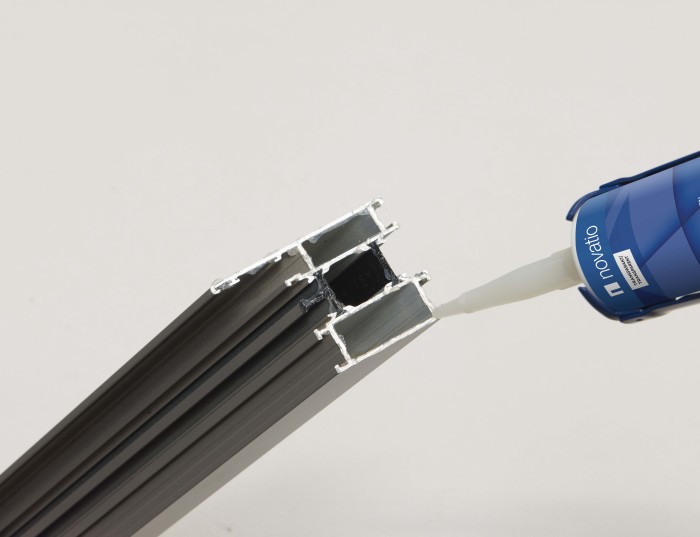 In response to the high demand for worthy alternatives, Novatio recently had four sealants tested by METALogic, fully compliant with the Seaside criteria. The following sealants were tested:

METALogic is a renowned company within corrosion control and recognised as an official test lab for Qualicoat, among others.

For the study, a window frame profile with a Seaside-cer- tified coating was sawn in two and rejoined with one of the sealants. At an angle to this saw cut, a horizontal scratch was subsequently made as a reference. The test pieces were then subjected to two tests. 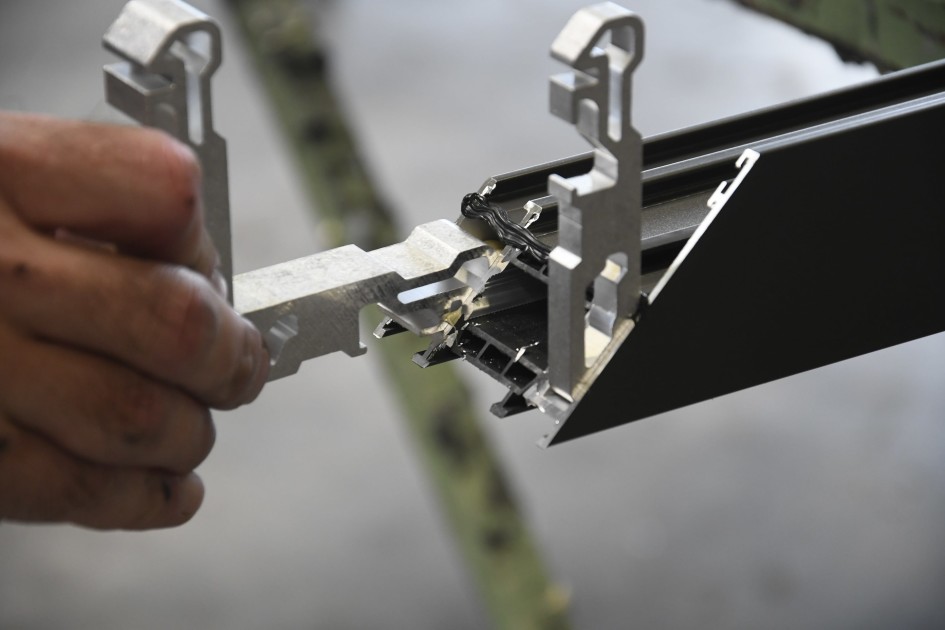 For one minute, the test pieces were exposed to hydro- chloric acid, after which they were placed in a climate chamber at a temperature of 40 degrees and a humidity of 82% for 1,000 hours.
After the test, the test pieces were examined for filaments. To meet the strict criteria, these filaments were only al- lowed to have a maximum length of 4 mm, with an average length of no more than 2 mm.

Novatio can proudly confirm that all four products tested passed this test with flying colours. All four remained well within the permissible limits.

During a second test, the test pieces were exposed to a combination of acetic acid and salt spray for 1,000 hours. Here, possible infiltrations were examined afterwards. To pass this test, the maximum infiltration should not exceed 4 mm with a total area of less than 16 mm² per 10 cm.Again, we received the positive message that all four prod- ucts passed the test resoundingly.

Based on these test results, Novatio can demonstrate that ACO-210 Anticorro, HMS-210 Frame Sealant Trans, Seal & Bond MS22 X and Seal & Bond Sealtrans are suitable for a Seaside-compliant corner joint. Unfortunately, it is currently not possible to obtain a certificate for this, as it is only issued for coatings. 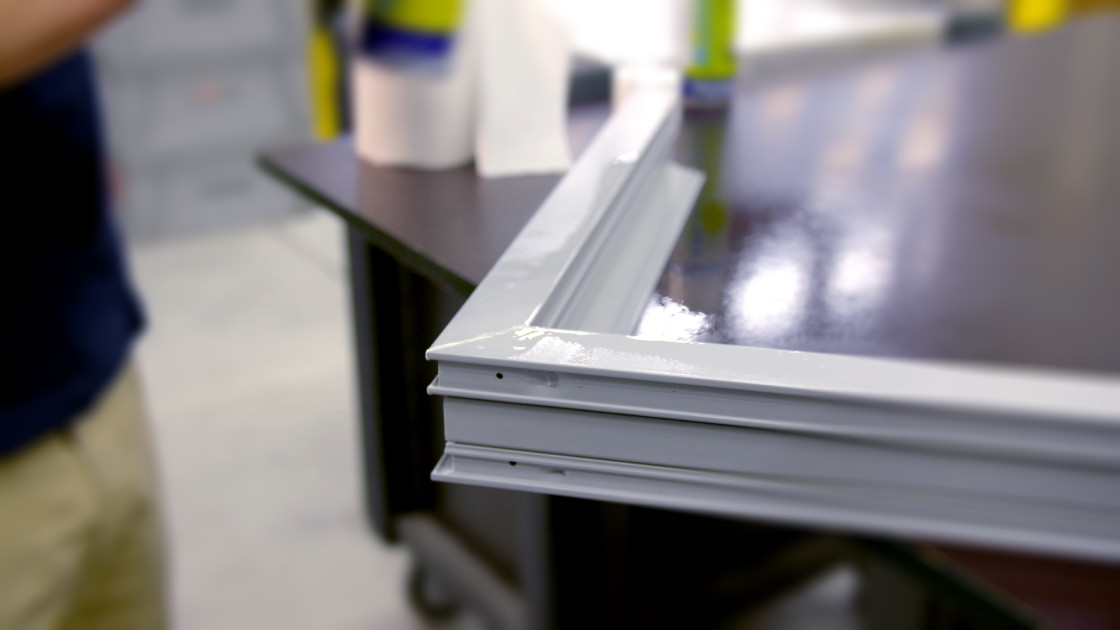 Novatio innovates for the better work. With more than 1,000 solutions in our existing range, we like to make things easy for makers. 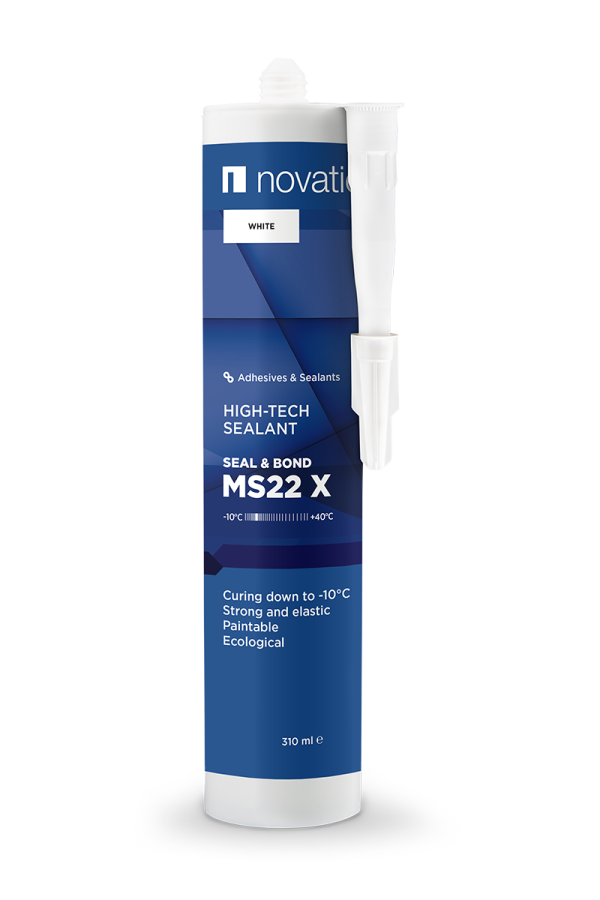 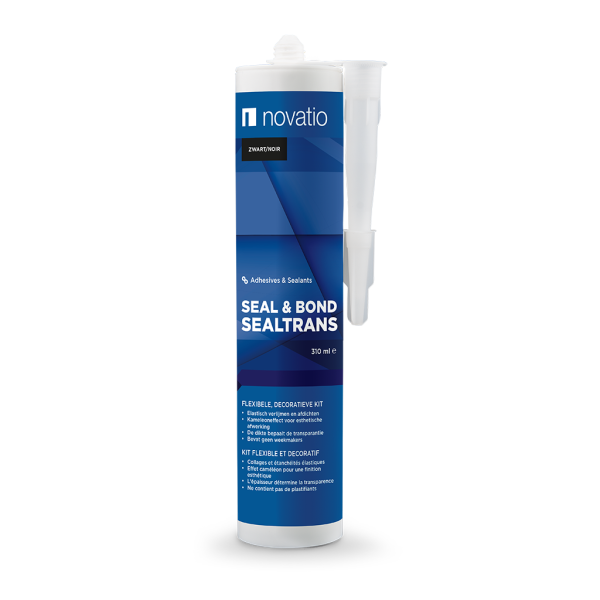 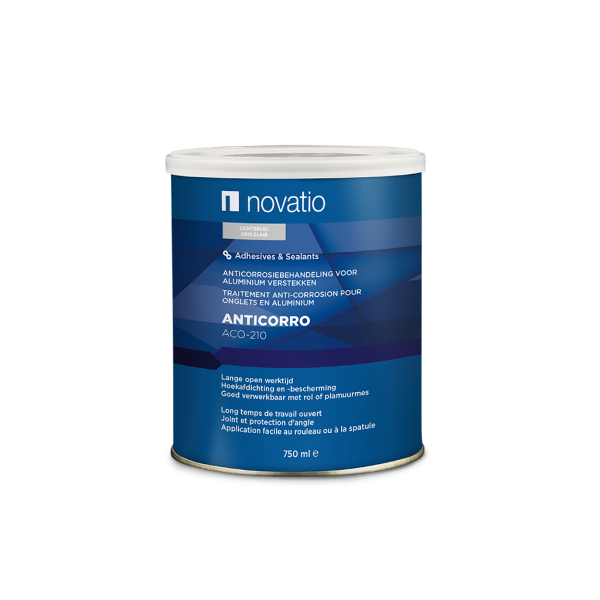 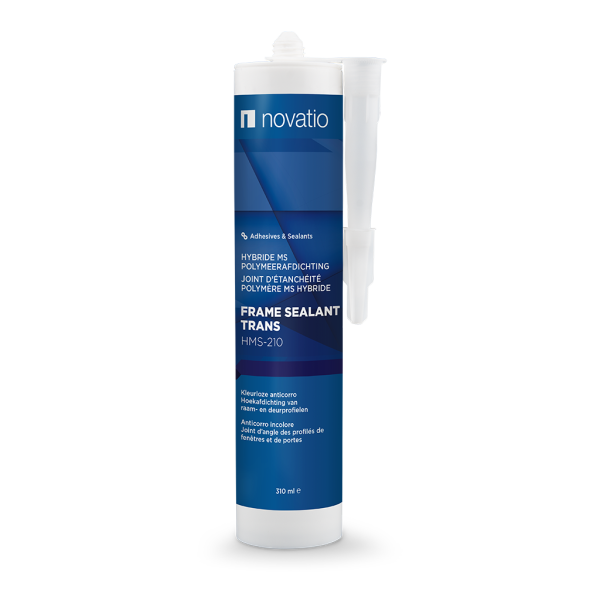